As a teenager I developed a deep passion for civil rights history that instilled in me a lifetime commitment to serving others.

As a college student at the George Washington University in Washington, D.C., I had the privilege of serving in the Obama Administration where I learned that government at its best is about leading with compassion and respect for all people.

I was drawn back to Alabama though to be part of a community.

I taught social studies at Lee High School in Montgomery through Teach for America, where I had the opportunity to teach and mentor many of our youth.

In 2012, I started a program called Marching On in which some of my students and I would fly to Washington, D.C. – often the students first time on airplane – to meet with leaders, tour colleges and learn about career opportunities. I have continued leading the program each year since and expanded it to include students from all five of Montgomery’s traditional public high schools. 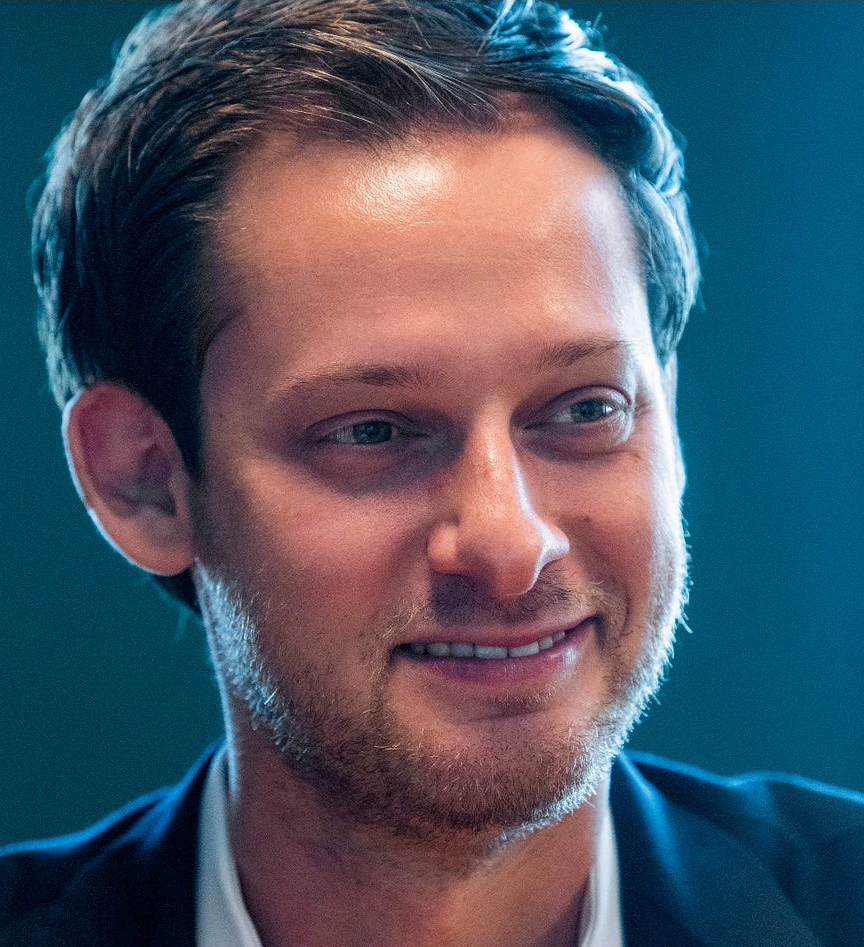 I felt that I could be an even more effective advocate for social change by going to law school to fight to make the law and policies fairer so everyone in Alabama can achieve their full potential.

After graduating from Cardozo School of Law and passing the Alabama Bar, I served as Policy Counsel for Alabama Appleseed Center for Law and  Justice, where I provided  direction and leadership to advance the organization’s civil rights policy goals through legislative advocacy, litigation strategy, public education and research.

Recently, it was the honor of a lifetime to serve as Claudette Colvin’s attorney in her successful attempt to expunge her court record from being the first person arrested for refusing to give up her seat on a Montgomery bus in 1955.

Additionally, I served in the Office of Mayor Steven L. Reed as his Senior Policy Advisor, researching, writing and helping implement  evidence-based  practices  in  education,  criminal justice,  small business support, economic  and  community development, and public health. During that time, it was with great pride that I was instrumental in Montgomery’s swift and practical response to COVID-19.

Currently, I serve as Executive Director of the Jewish Federation of Central Alabama, where I develop, implement and oversee finances, programming, and fundraising. I also lead efforts to combat anti-semitism and build multi-faith coalitions to combat racism and foster acceptance of all people.

In November of 2022, I was elected to represent District 74 in the Alabama House of Representatives. Our election was historic. I became the only Jewish member of the Alabama legislature and it was the first time a Democrat flipped a district in the legislature since 2010. I am honored to serve all of the people in our district and state!

Paid for by the Committee to Elect Phillip Ensler
Copyright © 2022 All Rights Reserved.